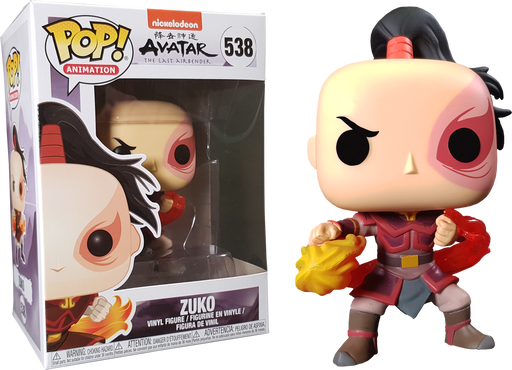 This Pop! features Zuko, an earthbending master, one of the most powerful of her time, and the discoverer of metalbending.