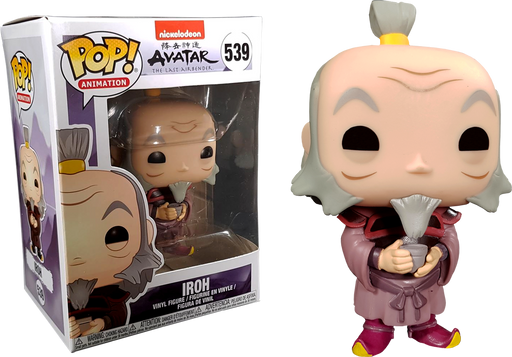 This Pop! features Iroh, a retired Fire Nation General, a former Crown Prince of the nation, a Grand Lotus of the Order of the White Lotus,[1] a firebending master, and a wise mentor to his nephew Zuko.