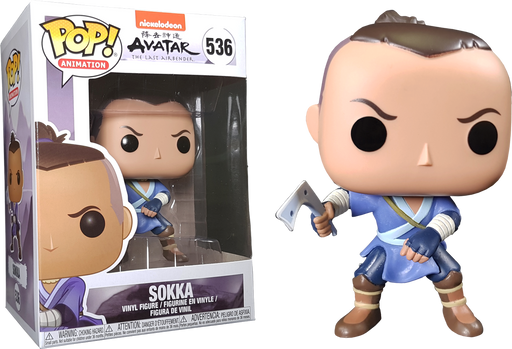 This Pop! features Sokka, a Water Tribe warrior of the Southern Water Tribe and the son of Chief Hakoda and Kya.