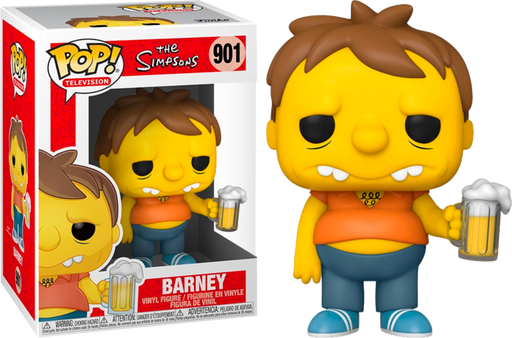 It’s official, the most cromulent Pop! Vinyl Figures have escaped from Springfield and are looking to embiggen your Funko collection!

Funko's latest wave features some old favourites as well as some newbies to the Pop! line including Chief Wiggum, Barney Gumble, Duffman (Ohhhh yeahhhh), Itchy & Scratchy, as well as Bart in his Mafia suit from 'Bart The Murderer', and Homer showing his love of all things USA.