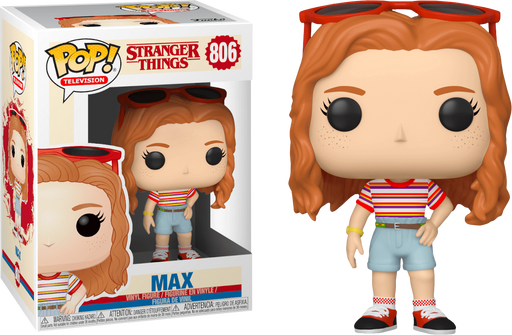 Here we have Max looking rather bright and fun compared to her tomboy-ish look from Stranger Things 2.