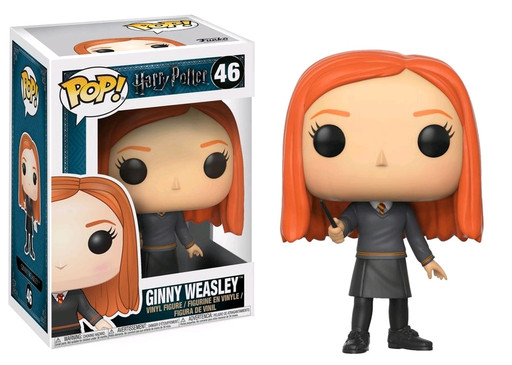 Here we have Ginny Weasley, a pure-blood witch, the youngest of Arthur and Molly Weasley's seven children, and the first female to be born into the Weasley line for several generations.