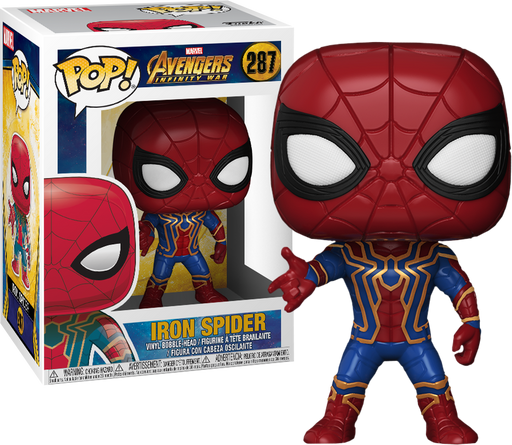 This Pop! features Spider-Man in his sexy new Iron Spider suit. This Pop! looks even better in person with it's near-metallic finish.