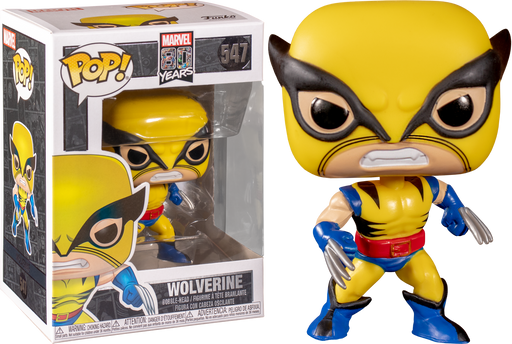 Making his first appearance in the last panel of The Incredible Hulk #180 before his proper role in the story arc in the events of The Incredible Hulk #181 of November 1974, Wolverine has long been one of the most popular Marvel characters in both comics and film adaptations, thanks to Hugh Jackman’s incredible portrayal of the fierce mutant. Apart from being a fan favourite, Wolverine is also one of the most powerful mutants in the X-Men universe, possessing heightened animalistic senses and strength, an adamantium skeleton with three retractable claws in each hand, and a powerful healing factor that makes him nigh invincible.