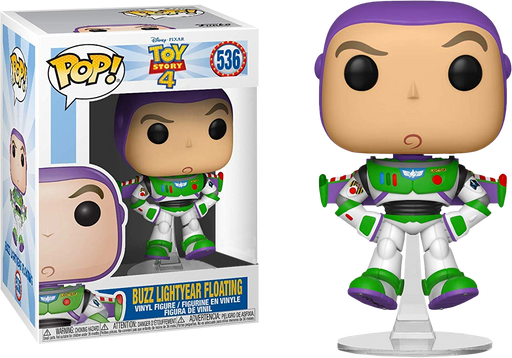 Now that may be the regular wave, however what we have here is the EXCLUSIVE Buzz Lightyear Floating Pop! Vinyl Figure! We all know Buzz is "not a flying toy", but nobody ever said he wasn't a floating one!