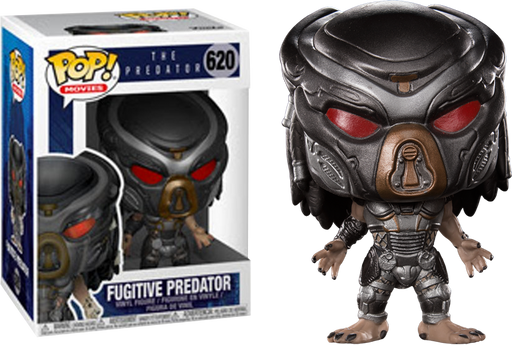 The Predator finally hit cinemas in September, and to celebrate Funko have released their new Predator Pop! Vinyl Figures!

In the film, a young boy accidentally triggers an alert that brings the Predators back to Earth. The universe’s most lethal hunters have genetically upgraded themselves with DNA from other alien species and only a crew of former soldiers along with a disgruntled science teacher can stop the hunters before everybody becomes their prey.

This Pop! features the Predator from the film.