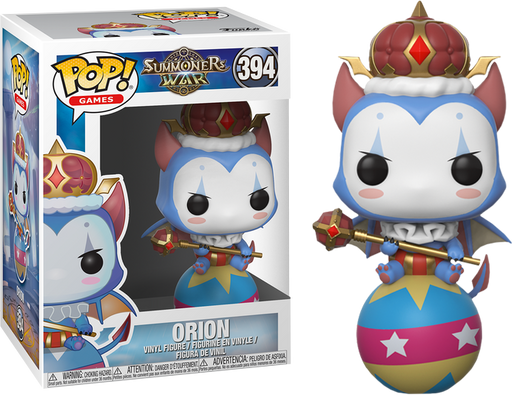 Summoners War is a mobile turn-based strategy massively multiplayer online game, which sees players assume the role of a summoner, opening scrolls in order to acquire monsters to fight in turn-based battle.

This Pop! features Jeanne, aka Water Brownie Magician, one of the monsters from the game.