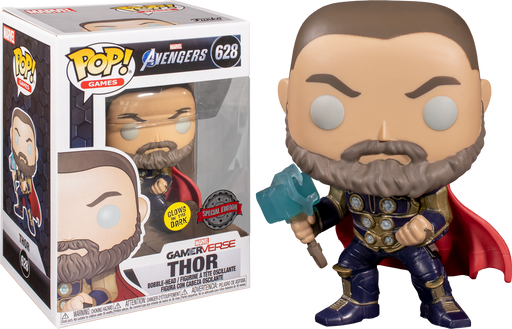 Here we have the almighty Thor, who comes complete with a stunning Glow in the Dark finish!