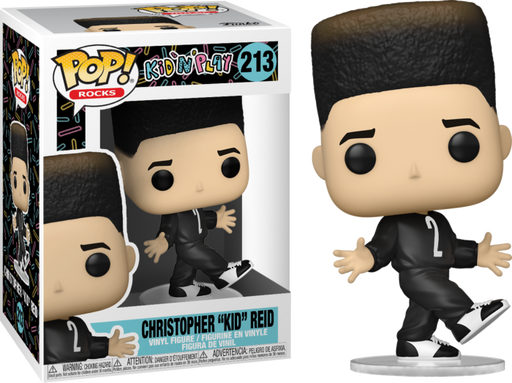 Bursting onto the scene with their debut album '2-Hype' in 1988, and with hit singles like Funhouse and Ain't Gonna Hurt Nobody, Kid 'n Play quickly became one of thoe hottest hip-hop acts in the world. They even had their very own dance known as the "Kickstep", first seen in the video for Do This My Way.