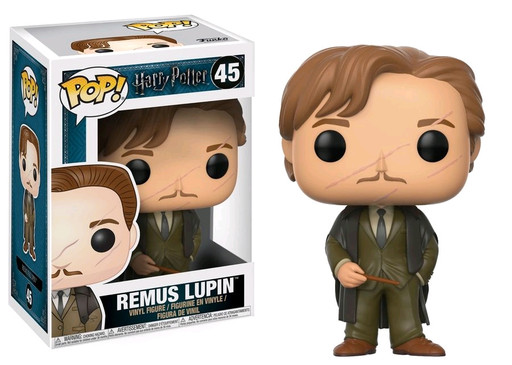 Here we have Remus Lupin, a half-blood wizard and the only son of Lyall and Hope Lupin. He was afflicted with lycanthropy during his childhood, as a result of Fenrir Greyback's revenge against Lyall.