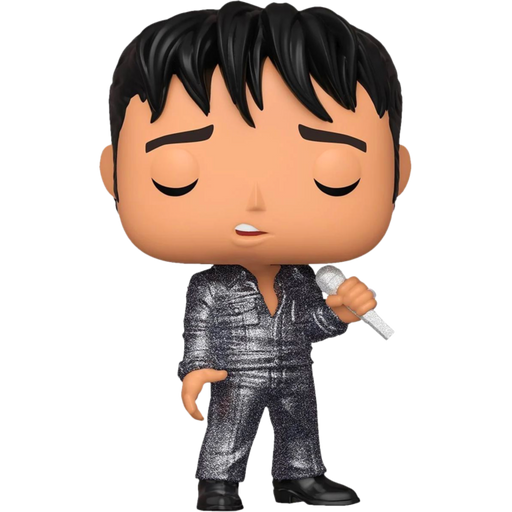 That's the standard wave, however what we have here is the Exclusive Diamond Glitter Comeback Special Pop! Vinyl Figure!