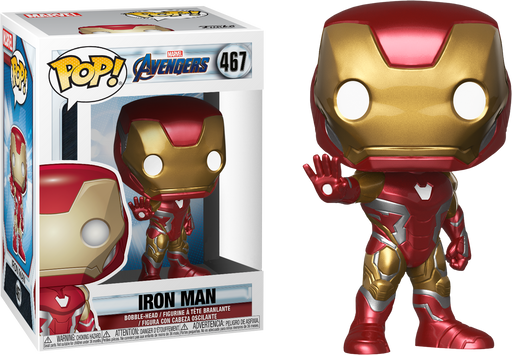 Now those are all in the standard wave, however what we have here is the man who started it all. I mean there'd really be no MCU without him... it's the EXCLUSIVE Iron Man! I know Tony Stark looks pretty damn handsome in his Avengers Team Suit, nothing quite compares to the amazing Iron Man suit.