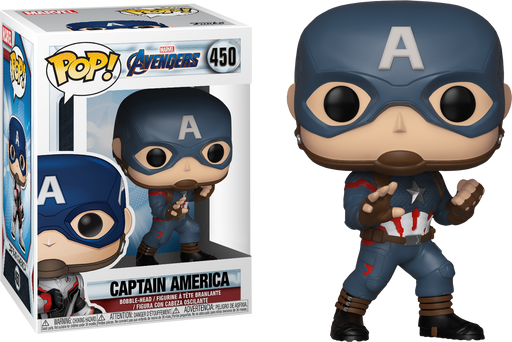 Now those are all in the standard wave, however what we have here is the man who will be lead the charge, the EXCLUSIVE Captain America, not in his team suit, but in his iconic red, white and blue suit!